The Brits love their satire.  But this is what happens when satire leaps to life.

Liz Truss was very recently elected (on September 6) the Prime Minister of Great Britain, and, I guess there was enough opposition contrition to predict that she wouldn't last long in office.  In fact, a head of lettuce was figured to last longer.

To make the point, one of the newspapers set up a "Lettuce Cam" streamed via YouTube to compare the relative decay of a fresh head of lettuce against Truss's tenure in office. 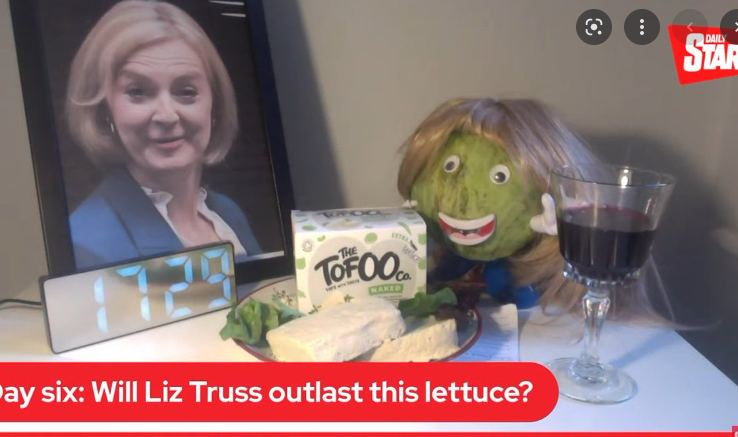 I don't suppose anyone really believed that the lettuce would outlast the prime minister, but alas, it did.

And now, the "Lettuce Cam" be rockin'. 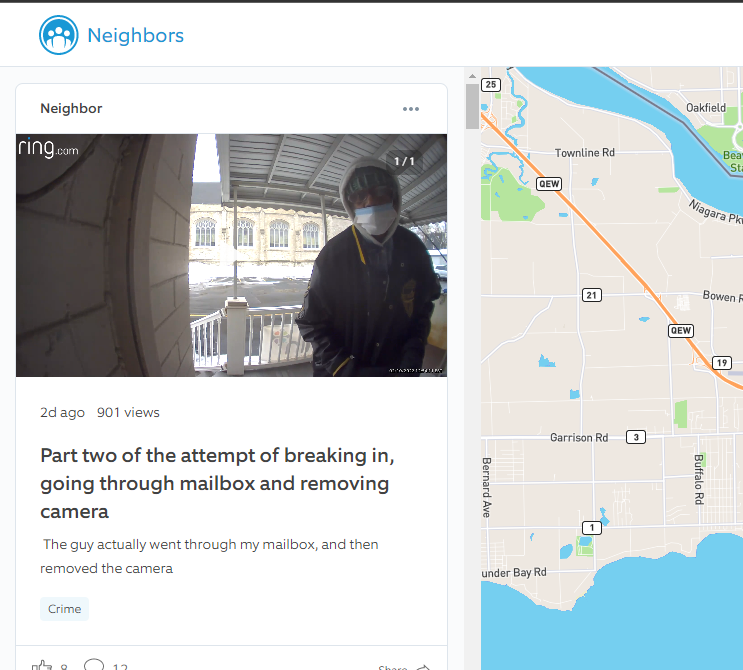 There's a major wind storm whipping through Buffalo this moment, and it's expected to continue until 10 PM or so.

Here's a collection of the best live (or, almost live) online web cams you can use to scout the city proper and beyond for damage and conditions.

Once you land on the site, scroll in to Buffalo.  You'll see a dozen and more camera links mounted across the interstate highway system.  Pick one by clicking the camera and assuming the camera is working (some are not) you'll first be presented with a static image, but if it's available, you can click the "video" link for live video.

Offered up by BuffaloWebcam.com, Mr. Pizza is a smooth look at this entire sordid affair from the pedestrian level as the neighborhood goes on as close to normal as it can.

The same website offers a view North on Elmwood.

The Peace Bridge Authority apparently hosts a series of live webcams via YouTube Live.  Awesome.  They have 4 operating webcams, all crystal clear.

This isn't a live camera but if you click the remote viewing box you'll get a self-refreshing updated image every minute (remember to allow pop-ups for this site in your web browser).  The camera overlooks the intersection of Delaware Avenue and Allen Street.