Is Restorative Justice About Being Broke?

I keep thinking that during the famously safe years in New York City which I loosely define as between the mid-90s to as recently as only a few years ago, a lot of money was being spent on policing, investigation, and incarceration. 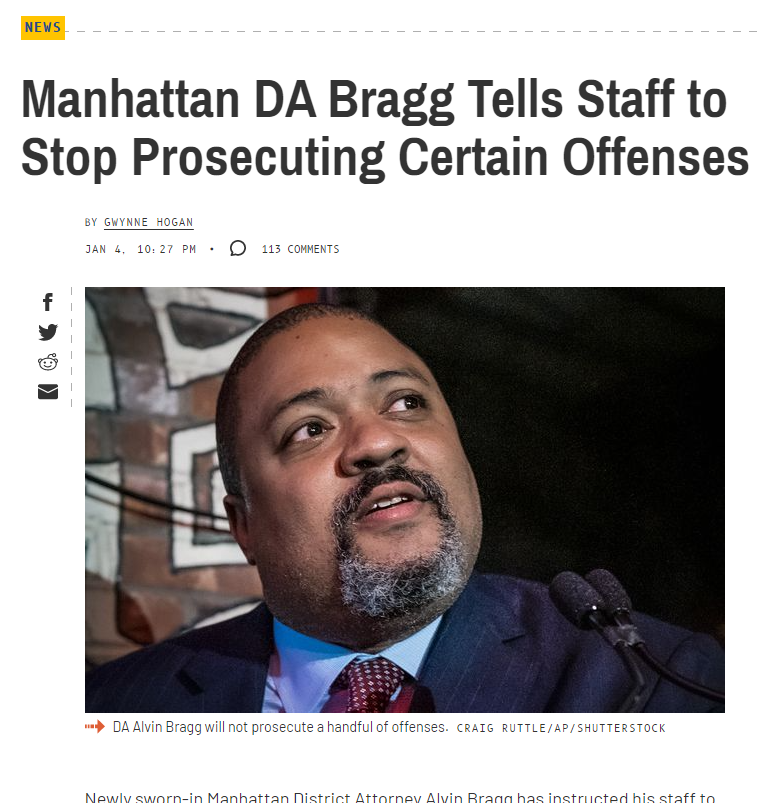 Confronting and arresting fare beaters turned out to be unbelievably effective at curbing the circulatory system of people so inclined to do so, who tended to be the same people inclined to do worse.  The Broken Windows thing and all that.

But it must have been expensive to catch those people, to paint over all emergent graffiti, and to fix every broken window.  So much so, I suspect, that finding ways to justify giving up doing these things has become the imperative.

I am beginning to think that the concept of restorative justice is being allowed to win at the policy level because just maybe we can't afford the level of safety we enjoyed with "intercept, confront, arrest."

Notice I phrase myself with "allowed to win" because certainly there is nothing wrong with the elements of restorative justice or fair and more compassionate policing.  We would agree any and all of those things are important.  But the fact that these concepts are being allowed to dominate both the process and the outcome as total solutions, is a bit telling.

No DA can politically tell people the money to aggressively fight crime just isn't there, so adopting noble narratives to explain why that won't be done moving forward might just be the shrewd move.

Now, I can't tell you that I've dug into the data -- I haven't.    You're only reading this on your screen because any moog with a keyboard can post shit to the interwebs.  But that being said, something has to explain the national trend for ducking confrontations with bad guys.  That we can't afford to seems to fit the bill.

What I really hope is that I and most people completely misunderstand what the game of pursuing low level crimes is actually all about.  Maybe we as moogs only think that no longer pursuing low level crimes is any different than when we did -- somehow -- and all that's happening here is that some political-minded DA is attempting to solidify his voter base by minting the right words and actions in the media's face.